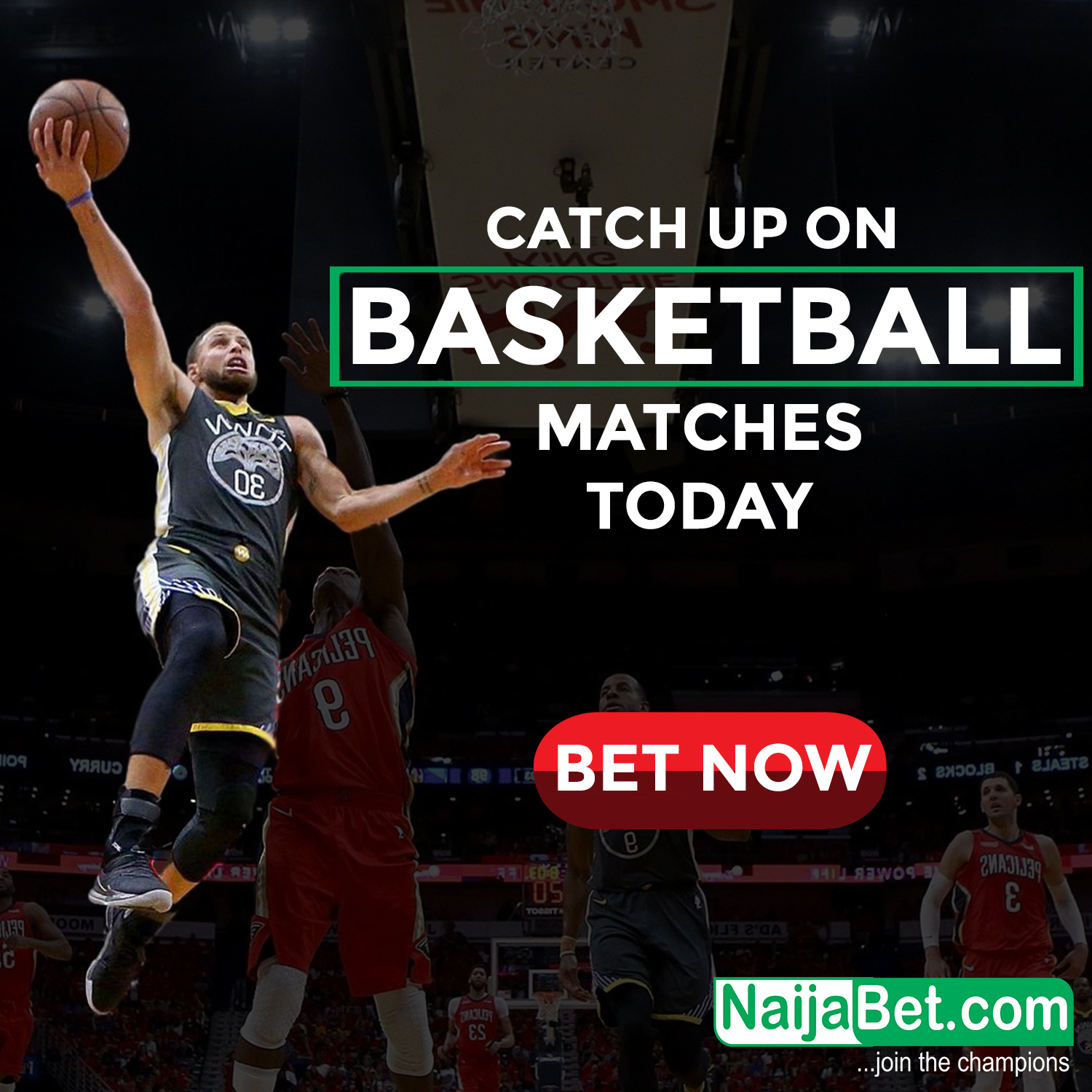 Explained: Why England are so good at set pieces at World Cup 2018

Hazard, do not enter! The incredible Brazil defensive record that will terrify Belgium 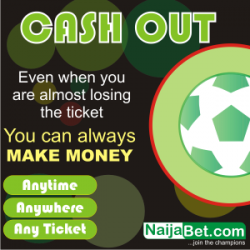 Liverpool winger Sadio Mane has revealed that being dropped from the starting lineup for the Premier League game with Chelsea was a “difficult moment”.

Mane has endured a stop-start season due to injury, and the Senegalese international appeared to be visibly frustrated at the end of the 1-1 draw at Anfield.

Boss Jurgen Klopp has played down his decision to leave the player on the bench, but Mane has admitted that he struggled to accept being limited to a late outing from the bench.

The 25-year-old is quoted by Metro Sport as saying: “It was not easy for me. It was a difficult moment. But it’s part of football and it can happen.

“It’s important for me to come back now. I’m feeling very well.”

Mane has contributed three goals from eight appearances in the Premier League this season. 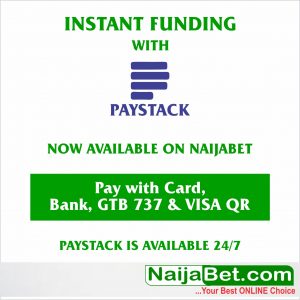 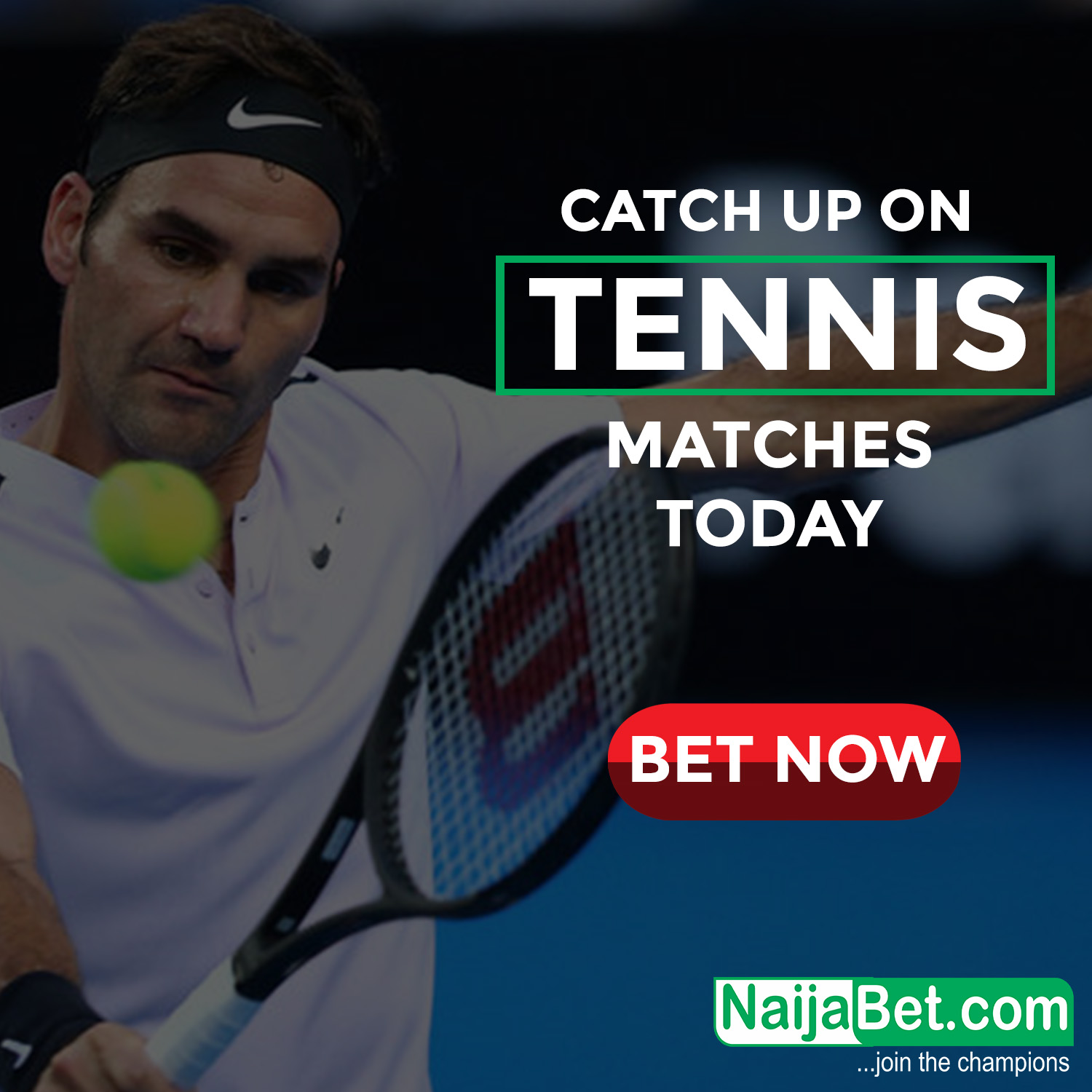